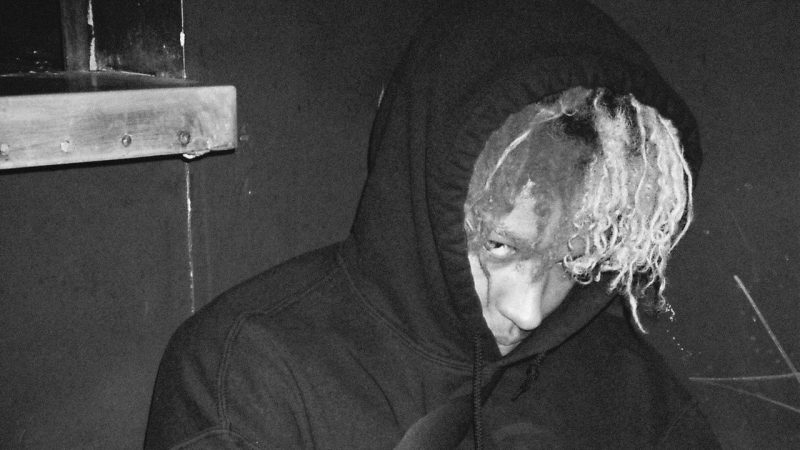 MTRNICA is creating waves in the UK music scene this year. We’ve had his latest track “Ransom” in our Spotify playlist for a few weeks now. The one where he calls himself the best in the UK.

But who is MTRNICA? We decided it was time to find out by asking him ten quick-fire questions…

How old are you?

Where are you from?

What are three things you love?

What are three things you hate?

If you weren’t doing music, what would you be doing instead?

How would you describe your music in one word?

Who makes up your team?

Which other UK artists (from outside your team) do you rate?

Who is your favourite artist of all time?

What’s been the highlight of your music career so far?

And you need to check out his YouTube channel! You’ll find his music videos a breath of fresh air if, like us, you’re getting sick of the hundreds of virtually identical videos on GRM Daily recently.

Next Who is ARTAN?

Previous Who is 5EB?